The pursuit of Happiness

The pursuit of Happiness

The Pursuit of Happiness 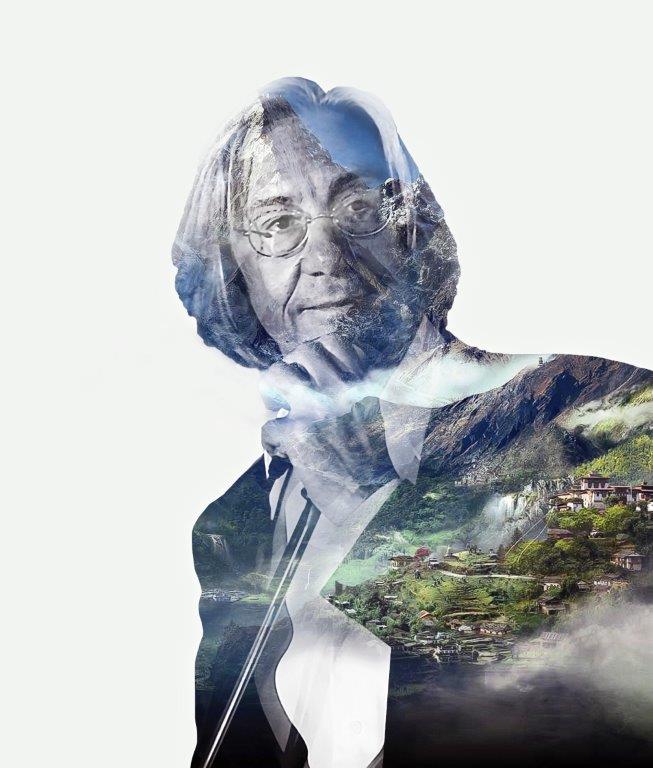 The birth of the United States Constitution,

has a Neapolitan father

The expression believed to be coined by the group of legislator – philosophers headed by Thomas Jefferson and Benjamin Franklin, comes instead from Italy. The first draft of the declaration read, “Men have the right to own property,” but this proposal of John Locke did not convince Benjamin Franklin, father of the American Revolution, that here did an extraordinary thing – sent a delegation in Italy, Naples to be precise, with the rough draft of the birth certificate of the new nation and the mission to encounter who was to complete it: Gaetano Filangieri.

Now we know that the birth certificate of the United States has a Neapolitan father.

The idea of the right to happiness was born from the intelligence and civil passion of Gaetano Filangieri, one of the highest voices of European consciousness. Benjamin Franklin mounted his words like a jewel together with the pursuit of life and liberty in that unanimous declaration of the thirteen colonies. This document will remain a monument to the hope of humanity to create a just and prosperous society, to become one day an immortal and happy people.

Between ‘man has a right to the pursuit of happiness,’ coined by Filangieri, inserted in the text of the Declaration, and ‘man has a right to property,’ proposed by Locke, there is an abyss. The rise that the U.S.A. will experience from among the nations of the earth, the capacity to attract and to assimilate men from every part of the planet, drawn by the intense profume of liberty which is American dream, all find origin and explanation in that grain of immortality, in that luminous seed planted in the Declaration.

From this the economy and power of the United States developed. The right to the pursuit of happiness becomes more American than the Stars and Stripes itself and is the highest expression of the principles of the mission of that country.

The story of America began in Italy with Columbus’s discovery and returns here for a Birth Certificate coined by Filangieri.