The world is our psychology reflecting us 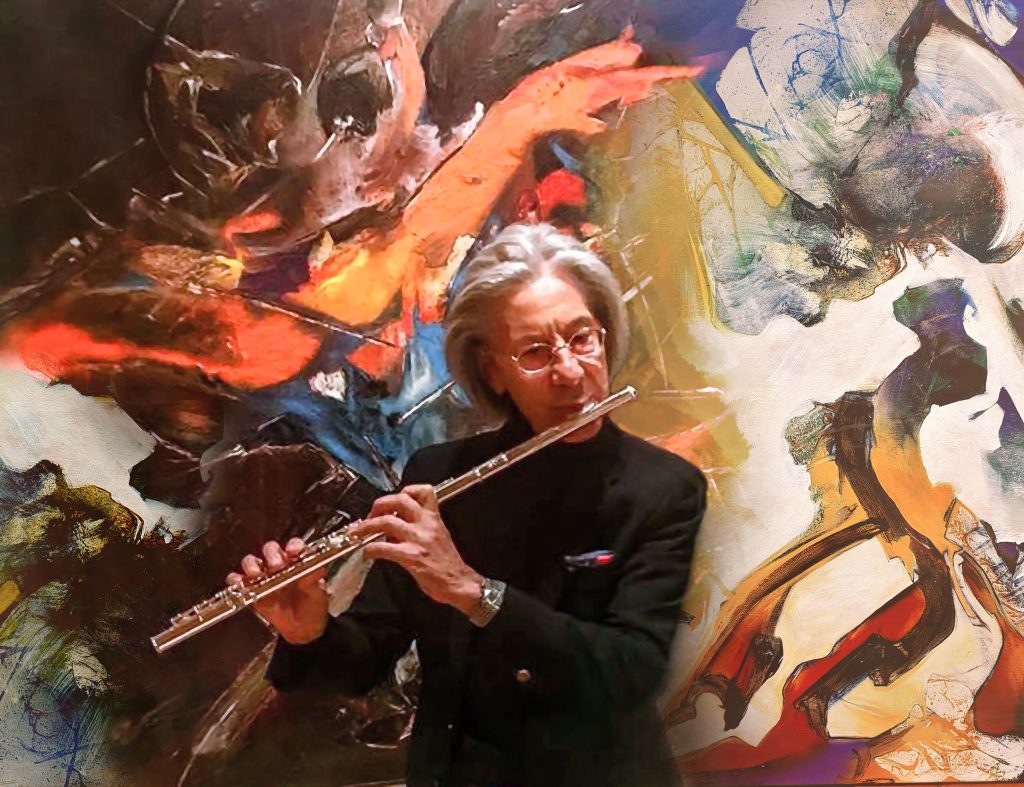 The image in the mirror is our own

There are ancient cultures that do not have ‘no’ in their vocabulary and have no notion of ‘the opposite’. The Native American Hopis are one of these peoples. It is not by chance that they have never been defeated by the ‘paleface,’ and have never lost their lands.

The world is our psychology reflecting us. It is God backward. The image in the mirror is our own, inverted, but it is nevertheless merely an image – it does not exist!

The Law of the Antagonist

The Law of the Antagonist governs the life of the individual as that of an organization, a nation, and even an entire civilization.

If you want something in life you will inevitably have to meet the opposing force to what you want and contend with it. When you have an idea in which you believe, you advance through life and meet with indifference, derision, criticism, or contempt and become disappointed and downcast.

Why? Because you have not calculated properly the ‘second force’ – and you do not realize the potential effect of the Antagonist. To everything, there is an opposite through which it exists and by which it is opposed. Everything is kept balanced by the law of opposites – one thing checks the other.

is to face and harmonize the Antagonist