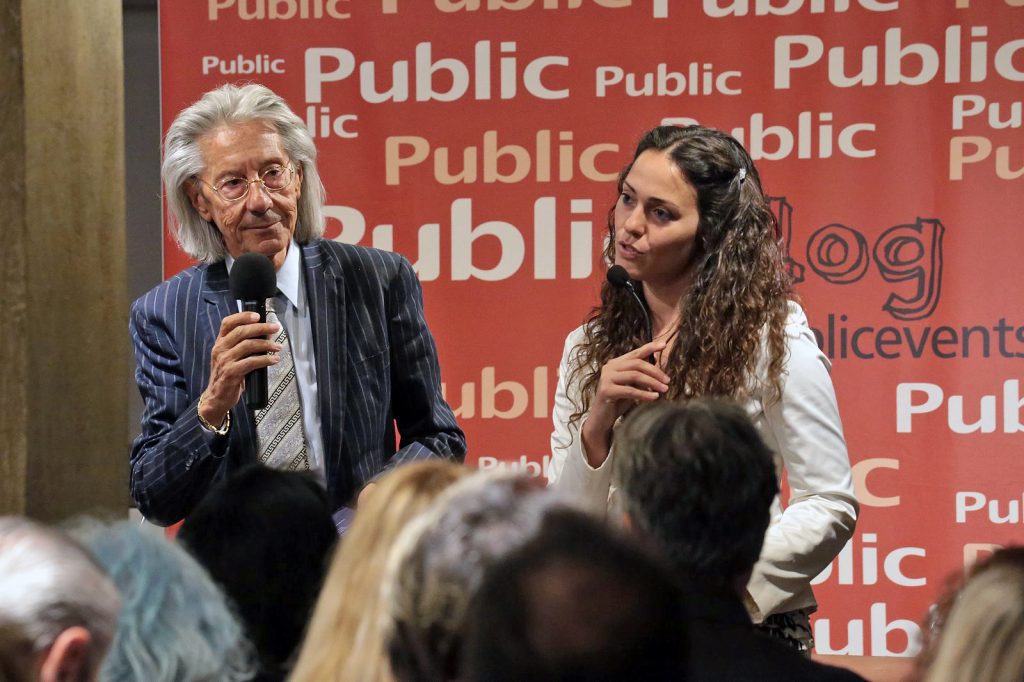 The possibility of evolving must go through a psychological revolution

This mind-set shock is called Metanoia. It is a bomb that man throws into his internal shop turning upside down its dusty order and jumbling his old description of the world. The goods start jumping on the shelves mixing up the prices that have been assigned to them, causing the subversion of the internal values.

Even the nations and civilizations, just as man, at a certain point of his history can go through these shocks in order to make this epochal transition, in order to mix up the tiles of the game and face a quantum jump in the future. This is the reason for which in the origin, which is still mysterious, for western beliefs madness was considered to be the matrix of knowledge and evolution.

Mind-set shock, or Metanoia, of an entire civilization, for example are the geographical discoveries and the scientific revolution, guided by extraordinary men, from Columbus to Copernicus, which scatter the millennial prejudices and ideas from the roots, placing man’s position no longer in the centre, but at the margins of the universe. After this shock even the economy will come out from the feudal shadows giving life to mercantilism, ancestor of modern capitalism.

Protestantism, to remain in the modern age, is another example of Metanoia, a psychological revolution that turned the conception of work inside out transforming it irreversibly and redeeming it from the Biblical condemnation into an instrument of man’s internal evolution. In this crack of the belief there is an instrument for man’s inner evolution. The new route towards modern capitalism and industrial civilization opens up in this mind-set crack.