Having is Being VI

Having is Being VI 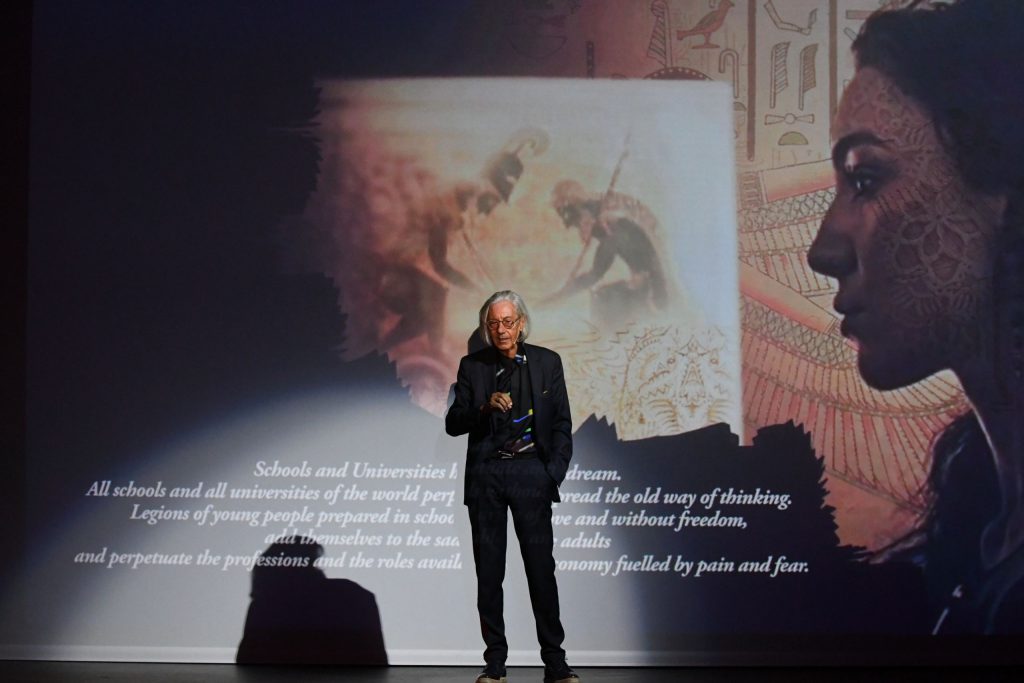 Having and Being will be one

If we were to elevate our vision,

free ourselves from the chains of time and space,

having and being, economics and ethics would become one.

If we lower our vision we then enter the multitudes of division and we can only see the gross part of reality which appears to us as a world of battles and conflicts, disorder and injustices, a universe governed only by ‘Chance’ and the laws of the strongest. The discovery of the correspondence between having and being deeply distinguishes also the economic notions because if having and therefore the production of wealth, is being, level of being, change of being and all the work done on being will have to belong, by right, to the legitimate subjects of scientific and economic research. Together with ethics, value and belief systems and above all to the ‘dream’.